Cutting medical school funds jeopardizes students like me. And it will cost Alaska dearly. 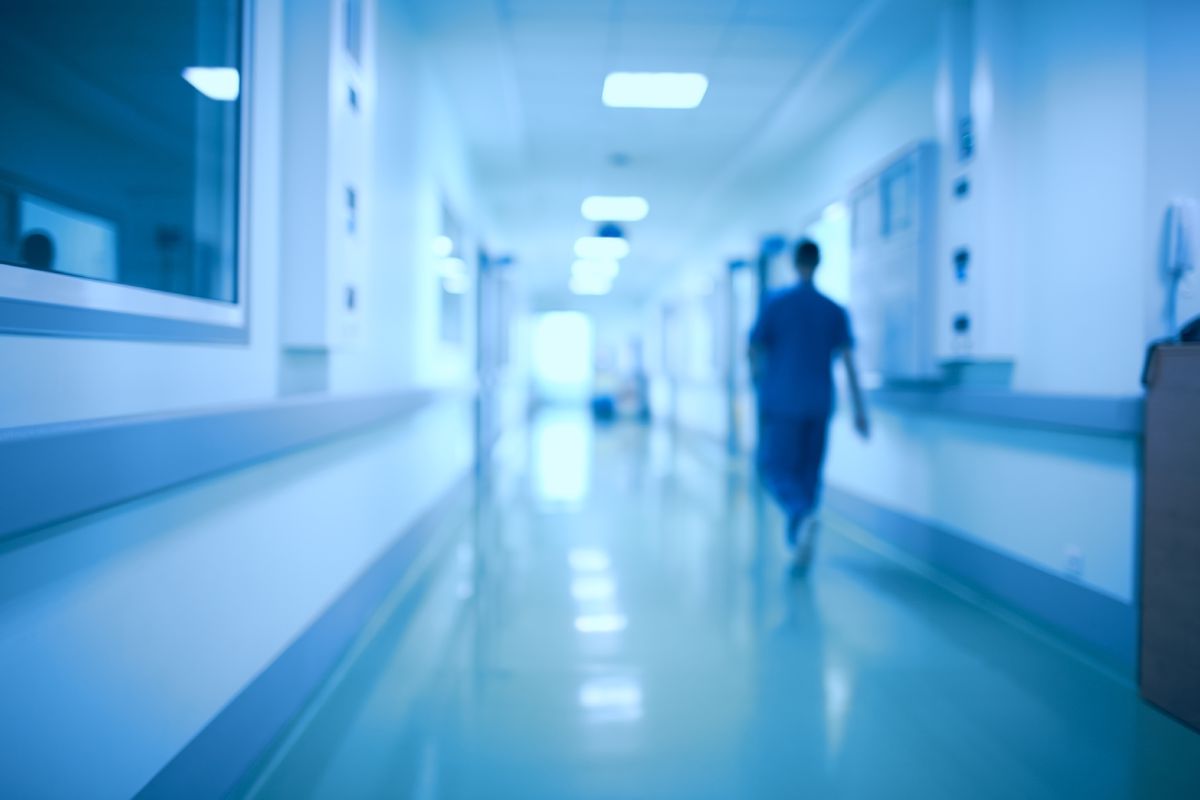 I guess I’m one of the “outstanding students” described in a recent interview with WWAMI (Washington, Wyoming, Alaska, Montana and Idaho) faculty member Dr. Kristin Mitchell that was lost in the wake of the 2019 budget dispute that threatened the medical school’s funding. I was thrilled to be accepted in the first round for the class of 2023, and had planned to stay in Alaska to attend WWAMI. Instead, I and my family chose to accept an offer from another phenomenal school 2,500 miles away from my lifelong home, my parents and sisters, my son’s friends and my psychiatrist husband’s work – all to avoid future funding uncertainty. Now it looks like WWAMI-Alaska is on the chopping block again.

Several years ago, one of my family members was told they couldn’t get a rheumatology intake appointment for two-and-a-half years because there simply weren’t enough rheumatologists in the state. WWAMI provides a steady stream of primary care physicians (family practice, pediatrics, emergency medicine, internal medicine, and mental health and addiction treatment) but they are still in short supply. I imagine the loss of WWAMI-Alaska would mean access to these critical physicians would become as scarce in Alaska as specialty care can be — while becoming even more costly.

There’s plenty of evidence on the phenomenal return on investment Alaskans realize by spending early on their physicians’ educations in exchange for a commitment to stay. Without the WWAMI program, Alaskans will spend later on recruitment, signing bonuses, and salary for folks from Outside who don’t know Alaska or its people, and whose families may not be willing or able to permanently make the change to Alaska living. Turnover in medicine is expensive – and instead of getting committed Alaskan physicians trained at one of the best medical schools in the country on the cheap, you end up paying a pretty penny for temporary hires.

The current threat to WWAMI doesn’t affect me — I already made the jump. But if you live in Alaska and value your health, it matters to you. I’m just one example of a lifelong Alaskan lost to the brain drain that threatens to become permanent if the state’s only medical school is closed. Tell your legislators to keep the WWAMI program funded. It’s an investment in your health, your kids’ health, and your elders’ health.

Kirsten Pickard was born and raised in Alaska. She attends the University of Arizona College of Medicine in Tucson, where she is completing a post-sophomore fellowship in pathology.