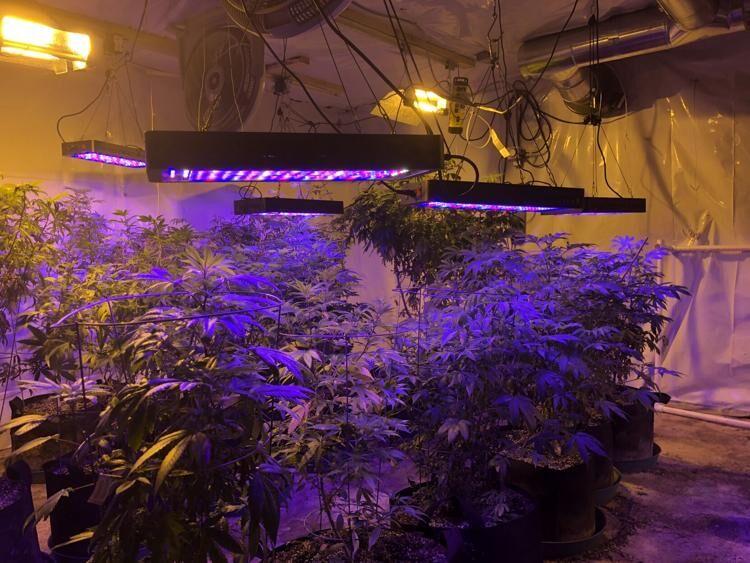 Medical marijuana was voted into law by Missouri voters in the fall of 2018. Two years later medical dispensaries are starting to pop up around St. Joseph.

Vertical Enterprise is one that starts selling legal medical cannabis soon, and several other shops have been selling for a couple of months. It leaves some businesses in the area who have not been approved for a license to sell wondering when they will get their shot to provide for patients.

“We are still waiting on the appeal process, their first denial has been retracted about five times,” Andrew Hicks, the owner of 20 After 4 said. “ We are still hopeful.”

20 After 4 is able to help patients grow their own plants in their shop legally. Hicks has been doing that for about two years now. He loves helping people learn about the process as he believes it is the cheapest route for patients. On the other hand, he is frustrated, right now the license is being withheld because of a speeding ticket.

“Grasping for straws,” Hicks said. “But I don’t have anything else to do so we can wait forever and go to appeal. It might be a year from now but people are starting to win licenses throughout the state, so it is hopeful that they are letting more people into the industry.”

The Department of Health and Human Services is the state department that the licensing process goes through. St. Louis and Kansas City were some of the first cities that saw dispensaries being implemented throughout the state.

Hicks wants more businesses involved in the industry so more shops can set prices with their products and be competitive. He believes that planting products is the cheapest option for people and he is more than willing to help people learn how to grow.

“Most of our demographic is 60 and up,” Hicks said. “Who have never consumed cannabis are going to get taken advantage of because they know nothing about it.”

20 After 4 is closed Sunday through Tuesday to help patients with their plants in the shop. This is where most of the company’s business is. Even though Hicks wishes that he would be able to sell medical cannabis to patients he takes joy in being able to help people expand their knowledge of the topic.

“We got a couple people that we teach and show how and watching them elevate from somebody’s grandpa that grew strawberries in their backyard to 7 to 8 foot tall cannabis plants in their little greenhouse is a pretty awesome feeling,” Hicks said.