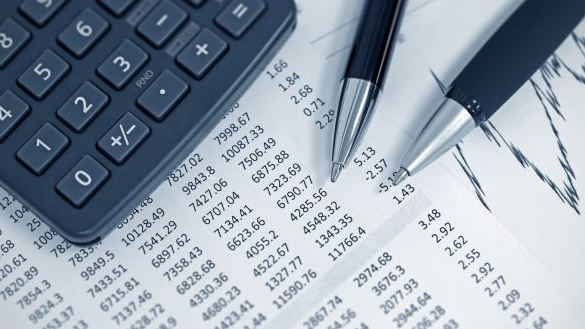 The Ireland Strategic Investment Fund (ISIF), which is managed by the National Treasury Management Agency, is to invest €1 billion in climate action projects over the next five years.

Among the programme’s targeted investments, which will take place between 2021 and 2026, are energy efficiency, energy storage, renewables, transport, forestry and waste.

“Climate change is set to be the greatest challenge facing our society in our lifetimes and beyond. The urgency of the challenge is driving the far-reaching actions being taken by societies, governments, businesses, consumers and investors to create a more sustainable economy and way of living. Our society needs better technology, better ways of doing things and better ways to sustain our natural environment and the climate we depend on,” said ISIF director Nick Ashmore.

“Our planned investment programme reflects the urgency of the climate challenge and the significant opportunities that exist to back Irish businesses and projects that are developing new and more sustainable ways of doing things.”

He said ISIF plans to make both “direct and fund-based investments aligned with this strategy, partnering with major global investors where appropriate, and will make further announcements over the coming months.”

The fund also published its report for the fist half of the year, which showed total investment returns of 5.2 per cent in first half of 2021, an increase of €450 million in six months. That brings total gains to €1 billion over the last 18 months

The first half of the year saw 10 new investments, bringing total commitments in Ireland to €5.2 billion across 151 investments. More than 48,000 jobs have been supported and €1.2 billion in gross value added to the Irish economy.

Among the investments made by the ISIF in the first half of the year were €42 million in Stripe to support the global payments technology company’s growth plans; €15 million to a new Beach Point Capital fund; a €50 million investment to DunPort Captial Management Fund; and a €13 million investment to existing investee Genesis, an Irish aircraft leasing company to support its ongoing operations.

The ISIF also made a €15 million investment in Ocuco – a software provider to the eyecare industry to primarily support continued research and development as well as product development; a €3 million follow-on investment to Vectra – an artificial intelligence cybersecurity company who are expanding their presence in Ireland; €19 million to Lightstone, a specialist US-based venture capital fund focused on medical devices and biopharmaceuticals; and $30 million to Illumina Ventures which invests in transformative, industry disruptive, technology driven companies in life and physical sciences.

It also provided provided Irish payments and technology company Fexco with a €20 million debt facility to support the company’s ongoing operations and growth, and made a €3 million follow-on investment to AMCS – a domestic company which develops and sells technology for environmental management.

Since the establishment of the fund in 2015, ISIF has notched up gains of €2.2 billion, split between its Irish portfolio at €1.4 billion and its global portfolio at more than €800 million.